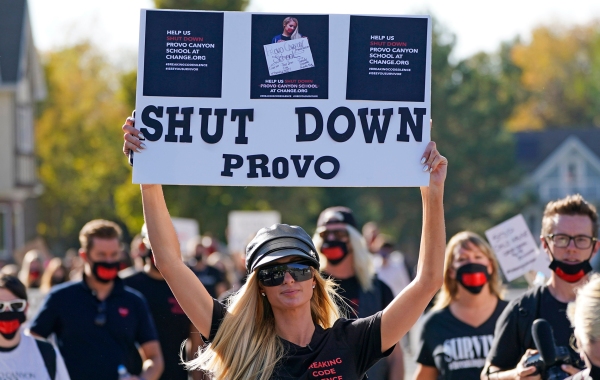 From a young age, Hilton used partying and drugs as a distraction from bullying at her school in New York. This behavior concerned her parents, Kathy and Rick Hilton, who sent the heiress to multiple “emotional growth schools” for troubled children. In This is Paris, Hilton’s auto-documentary, she recollects how at age 15 she was kidnapped from her bedroom in the middle of the night. Screaming and fighting, she was dragged out of her house by two men—all while her parents watched her. This parent-approved kidnapping was only the beginning of what Paris had to endure at the reform schools she ended up attending. 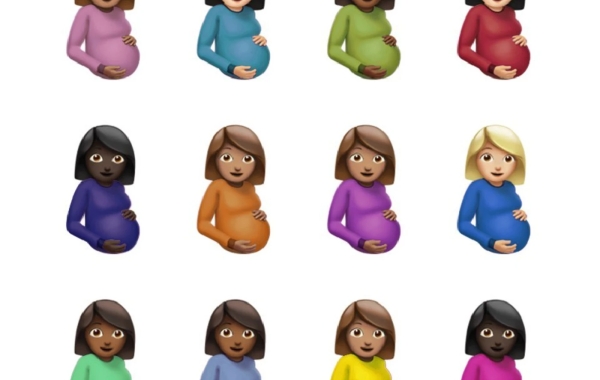 Representing a part of your life’s work through a square-shaped visual art piece is an immensely enormous task. Do it right, and your album cover could stand recognizably alongside your music. It could forever be associated with you and your personality, work and career. Do it wrong, however, and it could ruin your entire album. 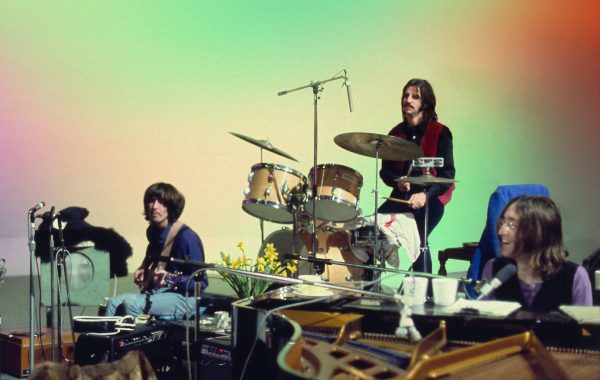 It’s 1969. It’s been three years of not performing, the equivalent of a lifetime for the world-renowned band, The Beatles. Despite a fair amount of interpersonal tension, the four musicians–Paul, John, George, and Ringo–“come together,” hoping to create an album, a concert, and a television special.

“Essentially, my musical legacy is about to lie in the hands of someone who tried to dismantle it.¨ Taylor Swift is indefinitely one of the most influential pop icons of the 21st century. With eleven albums, thirty-two Grammy nominations, and eleven wins, Swift has truly proved herself to be the artist of the decade. Whether you are the forced radio listener, casual swiftie, or die-hard, screw Jake Gylennhal, give-it-all-up-for-Blondie type of fan, you’ve probably listened to Swift’s popular songs. However, behind Swift’s fame is a dark truth: Swift currently has no rights over her music.

Given the special circumstances formed by the pandemic, Columbia University seized on the opportunity to implement temporary changes to their graduation ceremonies. In the spring of 2021, the University announced that it would be holding separate graduations for Black, Latino, Native American, and LGBTQ+ students. Almost immediately, prominent news channels such as Fox News jumped in with negative commentary on the decision. 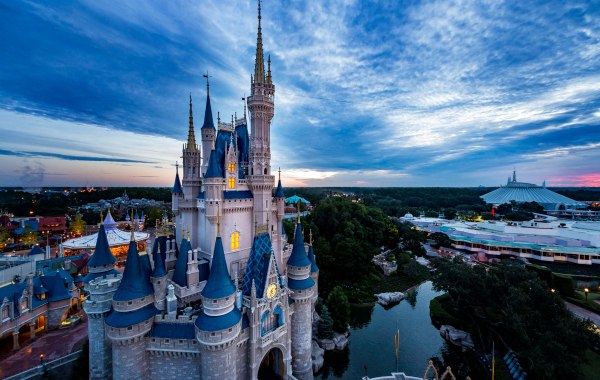 Why Did WW-P Cancel Disney and Washington Seminar?

On October 25, juniors and seniors at High School North received a newsletter from the principal, Dr. Jonathan Dauber, regarding the cancellation of the Disney and Washington Seminar trips.

New Jersey is one of two states that has local elections on odd-numbered years. After a mystifying gubernatorial election, the state must be prepared to face future challenges.

The Peer Leaders club is one full of universal energy for helping the school community. Although it requires much responsibility, commitment, and enthusiasm, these peer leaders take on the task every day, acting as a resource and a ‘peer’ to their fellow classmates.

By Jack Carter, Editor-at-Large Student leaders who met last week with Dr. Dauber did not make discernible progress on a series of important issues but, in concert with school administration, […]

By The Knightly News Posted on December 9, 2021

By Rhea Kohli and Yasmeen London Dear House of Representatives,    We hope this letter finds you well. On behalf of the students across the nation, we are enraged. We […]

By The Knightly News Posted on December 1, 2021

“It’s not something I’m opposed to…but please recognize that this is a bigger structural change that would need to go “up the flagpole”, so to speak” . This type of change, he emphasized, would need to be discussed with Ms. Cincotta, the principal at South, as well as Dr. Aderhold, the district superintendent. A change at this level might even require Board of Ed input. Dauber agreed to set up a meeting with Ms. Cincotta, and to help the student council set up a meeting with Dr. Aderhold himself. 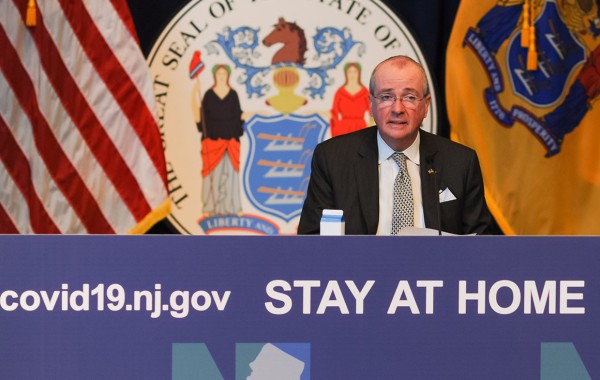 Ananya Dondapati, Ria Prasad, Raunaq Nona Saharan, and Jack Carter The Knightly News Editorial Board Following a full school reopening for the first time since March of 2020, administrators have […]

The “Best Theater in New Jersey” 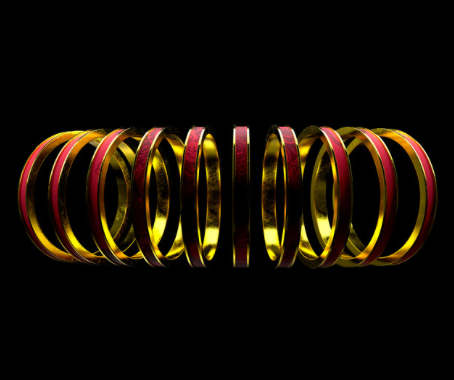 Not only did the Marvel movie Shang-Chi and The Legend of The Ten Rings display the talent of many Asian actors, the film’s soundtrack also highlights a handful of brilliant Asian musicians.

By Aryan Virmani, Staff Writer  The RTX 3070 from Nvidia launched last year in October but it has been really hard to get your hands on it. The 3070 is […]

The Return To Normalcy (for the most part at least)

Anusha Bapat Opinion Editor I look to my right in the hallways of High School North at 7:15 in the morning and see the lost freshman attempting to find their […]