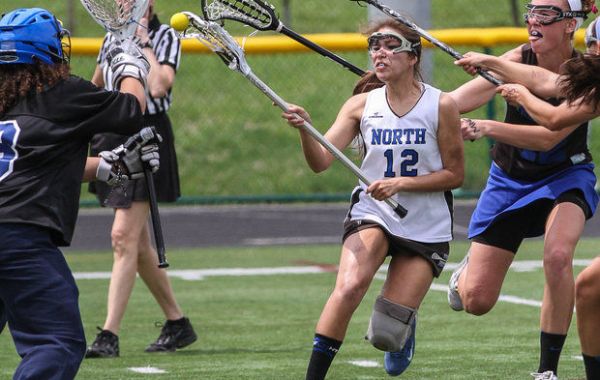 The quintessential lacrosse captain is agile, quick on her feet, and highly adaptable—senior Alex Hendry has done all that and more…in a giant leg brace. Of course, she didn’t start […] 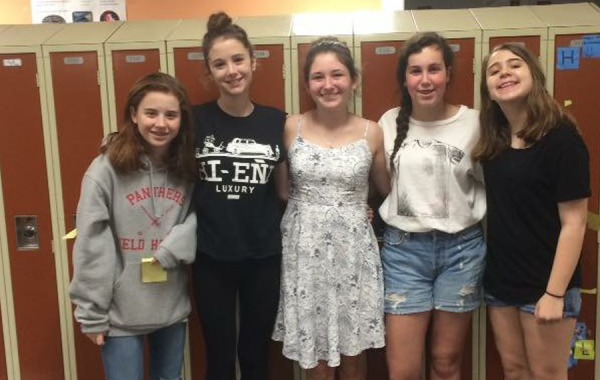 Community Middle School’s dress code policy has provoked widespread concerns among students, including a petition started by a group of eighth-grade girls.  The policy has sparked conversation at North and […]

A summery breeze rustles gold and silver stars that don the walls of the Lower Dining Hall. Shimmery decorations are a signature of this event—after all, this is a Knight […]

Students at Las Cruces Public School protest PARCC. A combination of technological difficulties, scarce preparation and confusion about WW-P’s opt-out policy has provoked a wave of action among North students: […] 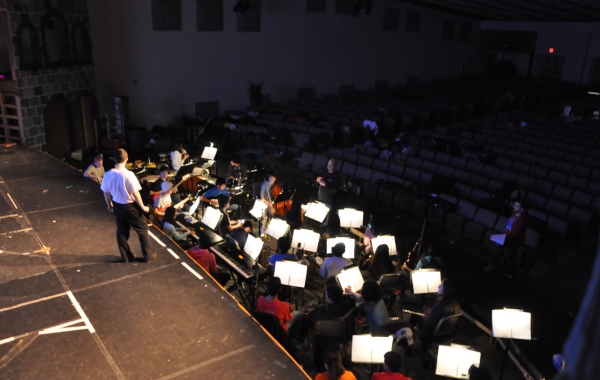 “We suffer together”: Hell Week for North’s musical

Junior Freddy Maresca and sophomore Scott Gelb pace on the thrust of the stage, circling the empty chairs of the pit orchestra.  The two characters, half in-costume and half in […]

“[North] is organized how an inmate’s holding area would look like,” senior Connor Munsch said. “Although the school tried to spruce it up with words on the walls and paintings […] 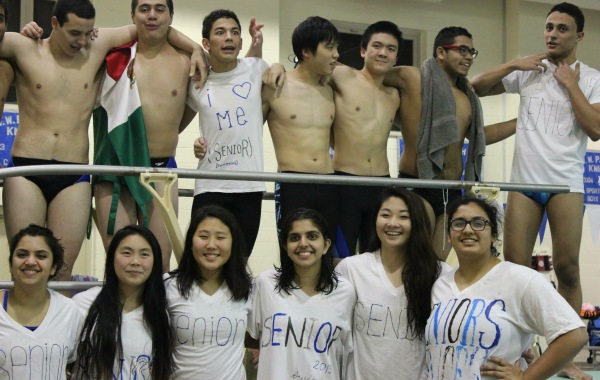 After losing 11 seniors last year, the fragmented boys’ and girls’ swim teams have done a lot of catching up, with the girls finishing with a 5-7 record and the […] 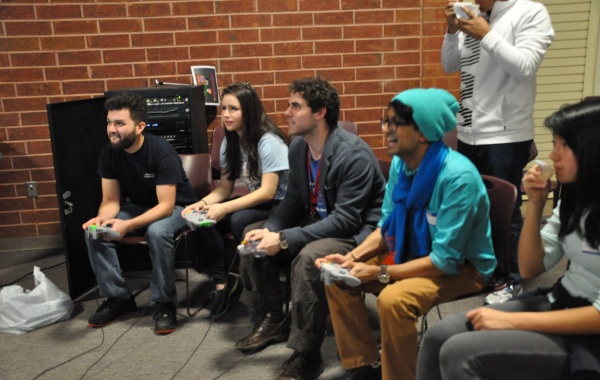 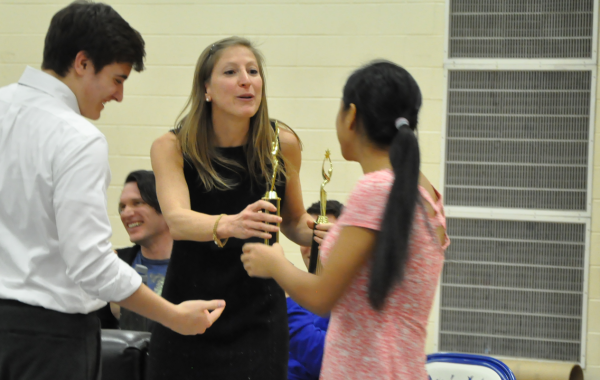 The King of Swing: A day at North’s annual swing dance competition

Nintendo has had a Ruby/Sapphire remake in the works ever since it discovered 3D programming, but almost nothing could stop fans from going after the game.  Except, of course, the introduction of […]

A crowd of 24 high school students swamp the narrow streets of New Haven, Connecticut.  Clad in western business attire, heels, blazers, and clasping bill books to their chests, the […]

With 30 seconds left in the game, the girls’ soccer team conceded a heartbreaking goal in its state tournament match against East Brunswick, a disappointing finale to a mostly successful […]

We are Muslims, not threats to Homeland Security

For those of you who don’t know, on October 26, CNN’s Fareed Zakaria wrote a scathing op-ed blaming regular Muslims for failing to stop radical Islamists from committing acts of […] 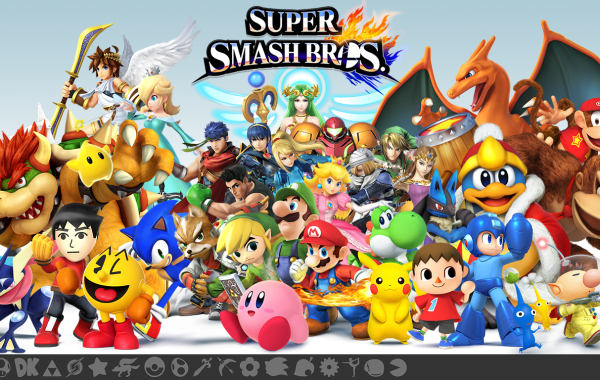 Students crowd excitedly around a table in the dimly lit Upper Dining Hall.  As senior Manga Club officer Shannon Sheu calls off pairs of names, some kids shout in joy […] 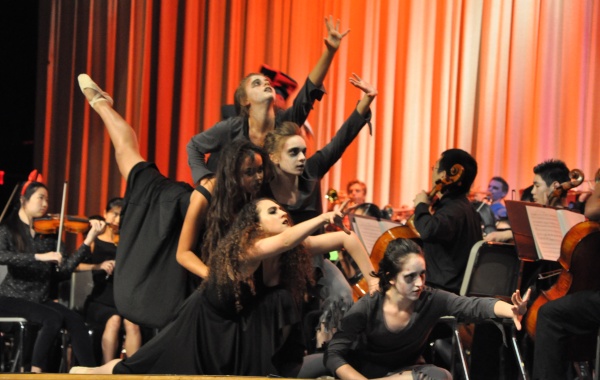 Orange hues are cast over the stage as a motley group of costumed performers assemble.  On October 26, the music department presented its annual Halloween concert.  The concert is hosted […] 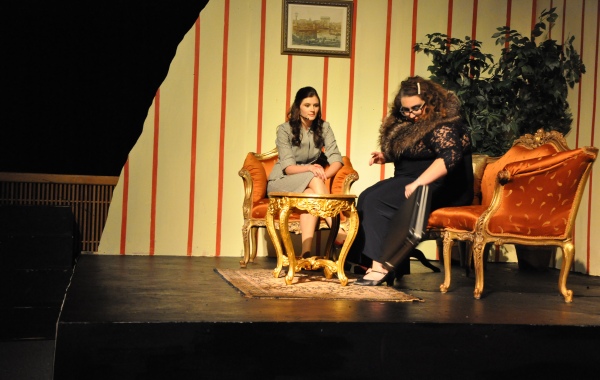 Behind the scenes at this year’s Fall Drama

A group of students sit in a semi-circle in the choir room: they share memories from past productions and laugh at inside jokes.  Producer Debbie Goodkin steps forward and says, […]