The following is North alumnus Michael Miller’s response to our questions about his college decision process, the student life and culture at New York University, and more. Miller graduated from […]

The following is North alumnus Michael Miller’s response to our questions about his college decision process, the student life and culture at New York University, and more. 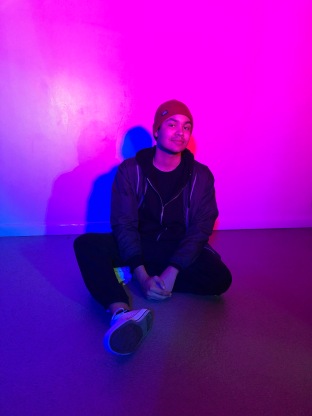 I first became sure that I wanted to attend NYU after reviewing my application to the school; the program in which I was accepted, Liberal Studies, focused a lot on Art History which I fell in love with through a class taught by Scott Samuels at North. Also, unlike other schools that I was considering, NYU is strong in the two majors that I want to study, Politics and Spanish, whereas other schools were ranked highly in one topic but sidetracked the other.

In all honesty it was a very pragmatic decision rather than something I knew deep down in my heart, or something sentimental like that. It all came down to what seemed like the best fit.

I am happy with my choice because, although there are moments when debt and doubt naturally come up, I cannot think of a university that better fits who I am so perfectly.

I am only an hour and a half—sometimes only an hour—train ride away so I can visit my family pretty easily. Even though I do not always visit, it’s nice to have that option, and therefore homesickness isn’t too much of a problem. The two things I do miss about WW-P, however, tend to be bagels and my dog. 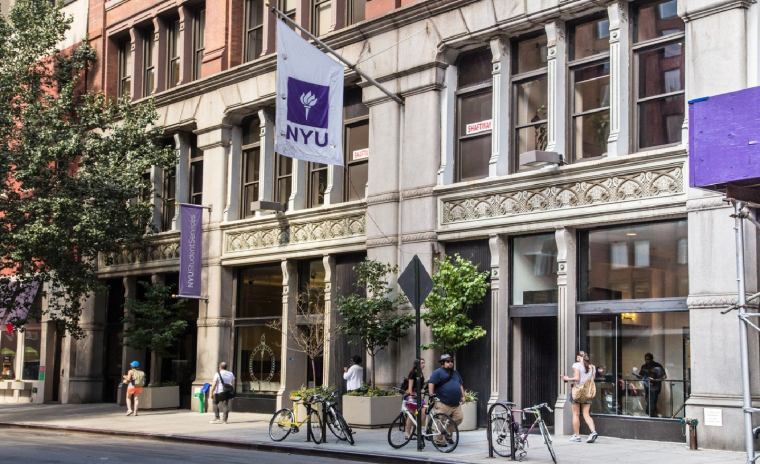 One of my favorite things about NYU is that nearly all the classes are incredibly interesting as a lot of the subjects taught come from unexpected angles. I just signed up to study abroad at NYU’s Buenos Aires location for next spring and all of the classes there are especially exciting; two classes for example are Terrismo y Cultura and Queer Cultures and Democracy.

One of the hardest parts of NYU is that time acts strangely in the city; it does not function correctly and as a result can be draining. Because so much happens in a day, each day can be split up into two, but at the same since so much happens, each week feels as fast as a day. It’s hard to understand at first but everyone I’ve talked to about it feels the effects.

Culture at NYU is misleading. A lot of people say that there is no culture because of the large student body and the lack of a campus, but I would say that this is not entirely the case. The school finds community and culture not as one whole united front, but through relatable sub-categories such as the university’s specific schools: Tisch, Gallatin, and Stern, for example. The same applies for dorms. Also, as big as the university is, I often bump into people I know throughout the area or I discover that a friend and I know the same person; everyone seems oddly interconnected.

Posted on March 26, 2020 0 By The Knightly News College Map Posted in College Map