The showdown: Clinton vs. Trump round one

The first Presidential debate of the 2016 election season was held on September 26  at Hofstra University in Hempstead, New York.  Media coverage of the debate was incessant, and millions of viewers tuned  in.  Here is a roundup of some memorable and interesting moments from the debate. 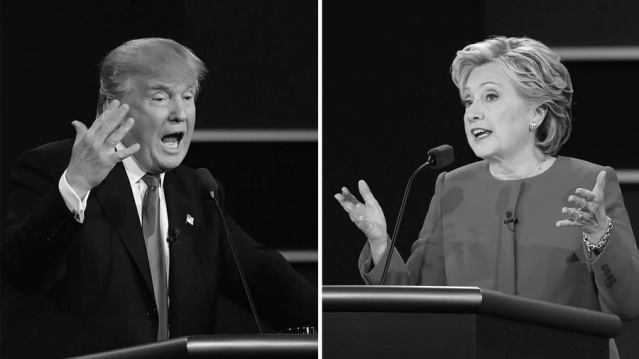